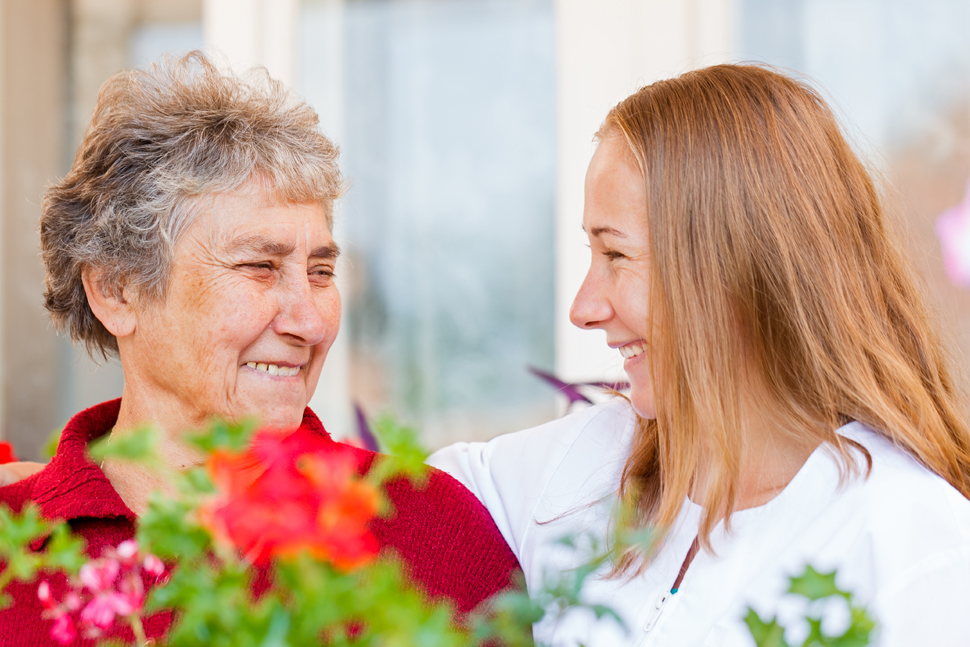 One of the many difficult things about aging is witnessing the ones we love suffer its effects. Oftentimes difficult diagnoses are identified because of the observations and diligence of concerned family members, and early identification is a key component to devising a treatment plan. Alzheimer’s is one such disease that depends largely on someone else – usually a family member, friend, or medical professional – noticing that something is wrong and taking action. Learn more about this debilitating disease and how you can help.

Alzheimer’s disease affects the brain and causes a decline in memory, reasoning skills, and thought processes. If you notice the following warning signs in yourself or a friend or family member, share your concerns with a medical professional as soon as possible:

These symptoms make hobbies, outings, and friendships more difficult to enjoy or maintain, resulting in doing them less often.

If you notice any of the signs listed above, it’s imperative to seek professional help. Doctors can conduct tests that will evaluate memory impairment and cognitive ability; rule out other causes; and ensure proper treatment, care, education, and plans for the future if you or a loved one is affected by Alzheimer’s. Early intervention can slow the decline and provide greater access to clinical trials or other resources.

The best way to help is by being aware, proactive, and courageous enough to speak up if you notice a pattern of symptoms in someone you know. Educating yourself about Alzheimer’s disease can help you provide support for caregivers and can enrich the quality of life of those affected by this insidious disease.

LiveWell 1440 is a workplace wellness consulting company that makes wellness fun and socially responsible by taking an organic approach to delivering effective solutions. Learn more about how we can help the members of your organization live better lives.

Setting Reasonable Workout Goals – How Much Is Enough?
Map Out Your Finances: Avoid Common Budgeting Pitfalls