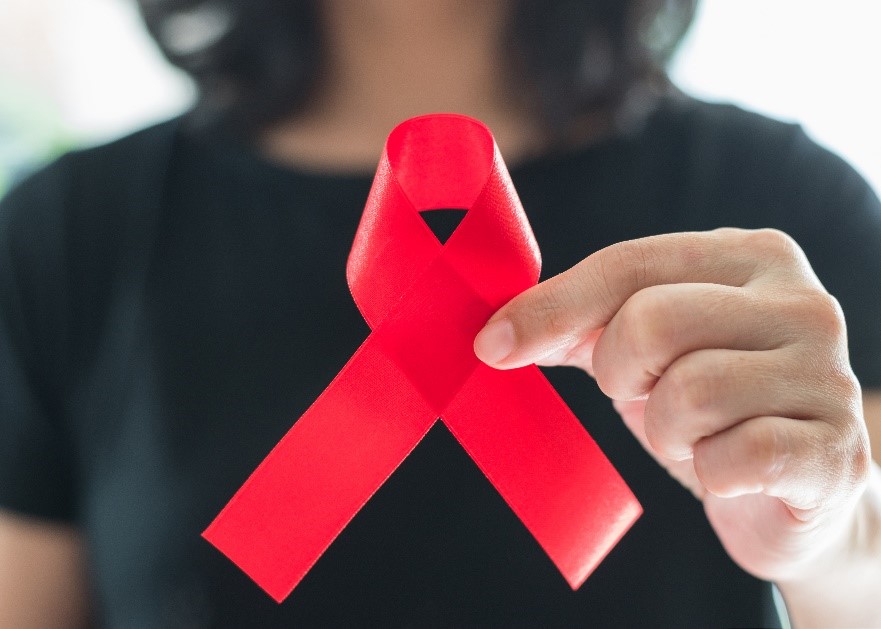 Know the signs. Makes the change. Enjoy a healthier version of yourself.

Just a couple weeks after one of the States’ biggest drinking holidays (St. Patrick’s Day) comes an initiative from the polar opposite end of the spectrum. Every year during April, people of all backgrounds celebrate what’s known as Alcohol Awareness Month.

In the last few years, alcohol has become an important topic in the U.S. Binge drinking alcohol has been so normalized in American society that it is almost expected behavior for college students embarking on their first journey without supervision and it’s demanded at celebrations like weddings.

What many don’t realize is that binge drinking affects older adults, not just those freshly out of college — and it’s not as silly or harmless as many young adults seem to agree it is.

The Center on Addiction defines addiction as, “a complex disease, often chronic in nature, which affects the functioning of the brain and body. It also causes serious damage to families, relationships, schools, workplaces, and neighborhoods. The most common symptoms of addiction are severe loss of control, continued use despite serious consequences, preoccupation with using, failed attempts to quit, tolerance and withdrawal.”

Experts agree that addiction is not a lack of control, but rather an attempt to alter how one feels. It is an attempt to feel better about oneself or to escape pain the person is feeling. However, this attempt is rarely fruitful, as addiction has consequences and only replaces the previous hurt with a new struggle.

Biological factors also play a role in addiction. For example, an alcoholic gene can be passed down from one generation to the next. And not just from learning by example. Scientists have linked alcoholism to being a genetic trait that can be passed down.

How do I know I’m addicted?

Recognizing the behaviors of addiction is critical. Some of the most common symptoms of alcohol abuse are:

Also, if you’ve ever wondered if you drink too much, chances are that you’ve gone too far with alcohol. If the desire to drink continues to grow, it’s time to consider whether or not you could be addicted.

Alcohol may seem harmless. It’s not.

Prolonged drinking can disrupt your life. It can put a barrier between you and your family, friends, job, and education. Plus, it puts your body at risk of developing diseases, like liver disease and even cancer.

The Center on Addiction shares that “40 million Americans ages 12 and older—or more than 1 in 7 people—abuse or are addicted to nicotine, alcohol, or other drugs. This is more than the number of Americans with heart conditions (27 million), diabetes (26 million) or cancer (19 million).”

In other words, you are not alone. You are not broken. Whether it’s alcohol, drugs, cigarettes, or any number of addictive substances or activities, there are millions of people going through the same struggle. And more people are winning it every day.

No one wants you to feel guilty, embarrassed, or ashamed if you’re one of the many people suffering from alcoholism. A person battling alcoholism is not any less responsible, valuable, or worthy than those without this struggle — and many people are fighting silent battles in their own right even if alcohol isn’t one of them.

It’s important to reach out to a doctor, therapist, alcoholics anonymous group, or any other resource if you’re struggling with alcohol addiction. You owe it to yourself and anyone around you who loves you.

Whether or not alcoholism affects you directly, you can still volunteer if you want to help make a difference. You can work to raise awareness by sharing information about the disease. Also, you can work directly with people suffering from addiction by volunteering with Volunteers of America’s substance abuse unit.

LiveWell 1440 cares about you and your health. We create custom workplace health and wellness programs to ensure your office is full of happy and healthy employees. Contact us today to discuss the wellness program your employees need.